Dickson, TN – The future workforce of America was on full display in Louisville, Kentucky at the 53rd National SkillsUSA Conference June 19-24, showcasing career and technical students.

During the weeklong event, more than 6,000 outstanding career and technical education students --- all state contest winners ---competed in 100 different trade, technical and leadership fields.  Students raced against the clock and one another, demonstrating expertise in occupations such as electronics, drafting, precision machining, medical assisting and culinary arts.  Contests were conducted with the help of industry, trade associations and labor organizations, and test competencies were set by industry standards.

Representing Tennessee were 103 contestants in 67 different competitions.  41 received Skill Connect Certificates and 81 finished in the top 10.  Bronze medals were awarded to 10 participants, 11 won Silver medals and there were 5 Gold winners.

Stephanie Kelly, Kayla Stanley, and Whittney Zimmerman competed in the Career Pathways Showcase for Health Sciences, winning gold medals at both the state and national competitions.  The competitors recently graduated from the practical nursing program at the Dickson campus, and they have all passed their state licensure exam.  Stephanie Kelly states, “Nationals were an intensive few days.  The expo center was huge and nerves were even bigger.  But as a group from a small town, we worked hard and came out on top.  Gold at state was unbelievable, but nationals was breathtakingly awesome.  I am honored to have been a part of it.” According to Kayla Stanley, “SkillsUSA was a great experience for me. It made me more comfortable with public speaking. It’s a great way to meet new people and demonstrate your skills.” Whittney Zimmerman described the competition as “It was a life changing experience for me!  Seeing the impact you can truly make in this world is incredible!”

At the state competition, Ricky Raines received a gold medal for his welding sculpture.  The sculpture placed sixth in national competition.  According to Mr. Raines, “SkillsUSA is awesome.  I wish all students could attend the conference.  There is so much to see!”

David Pate, a student at the Clarksville campus, competed in Advertising and received a gold medal at state and placed 13th at the national competition.  David’s instructor, Kathy Smith, stated “There was a great deal to see and do during the championship.  Tennessee was well represented, and we enjoyed getting together and cheering each other on.”  David Pate has earned a Digital Graphic Designer diploma and is continuing to a fourth trimester for a Web Design diploma. David also placed in the T-shirt design competition, winning the Bronze medal.

Plans for next year are already underway with the goal of bringing home even more gold medals in 2018!

TCAT Dickson is a Tennessee Board of Regents institution, is accredited by the Council on Occupational Education, and complies with non-discrimination laws: Title VI, Title IX, Section 504, and ADA. Located on Highway 46 in Dickson, the technical training college also has extension campuses in Clarksville, Ashland City, and Franklin. Additional information about the school is located at www.TCATDickson.edu. 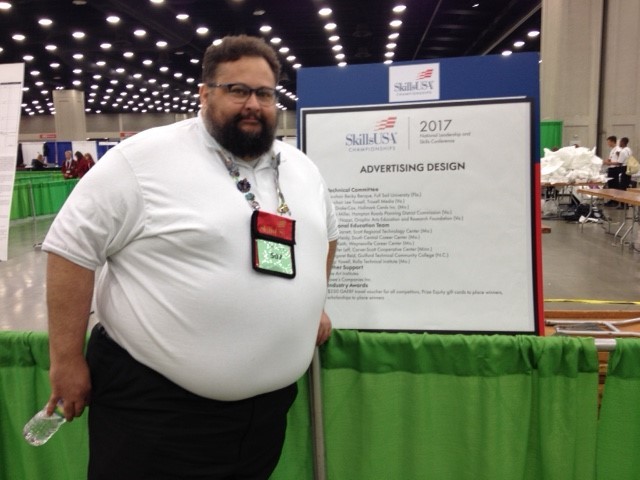 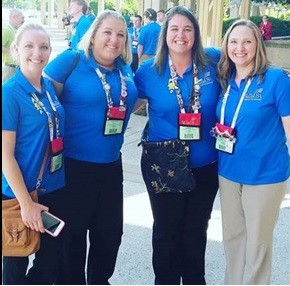 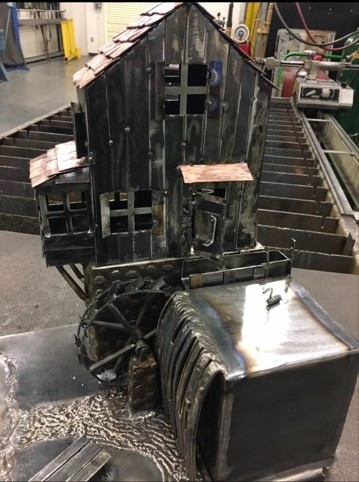