TN Promise and Other Scholarships/Grants Are Available! 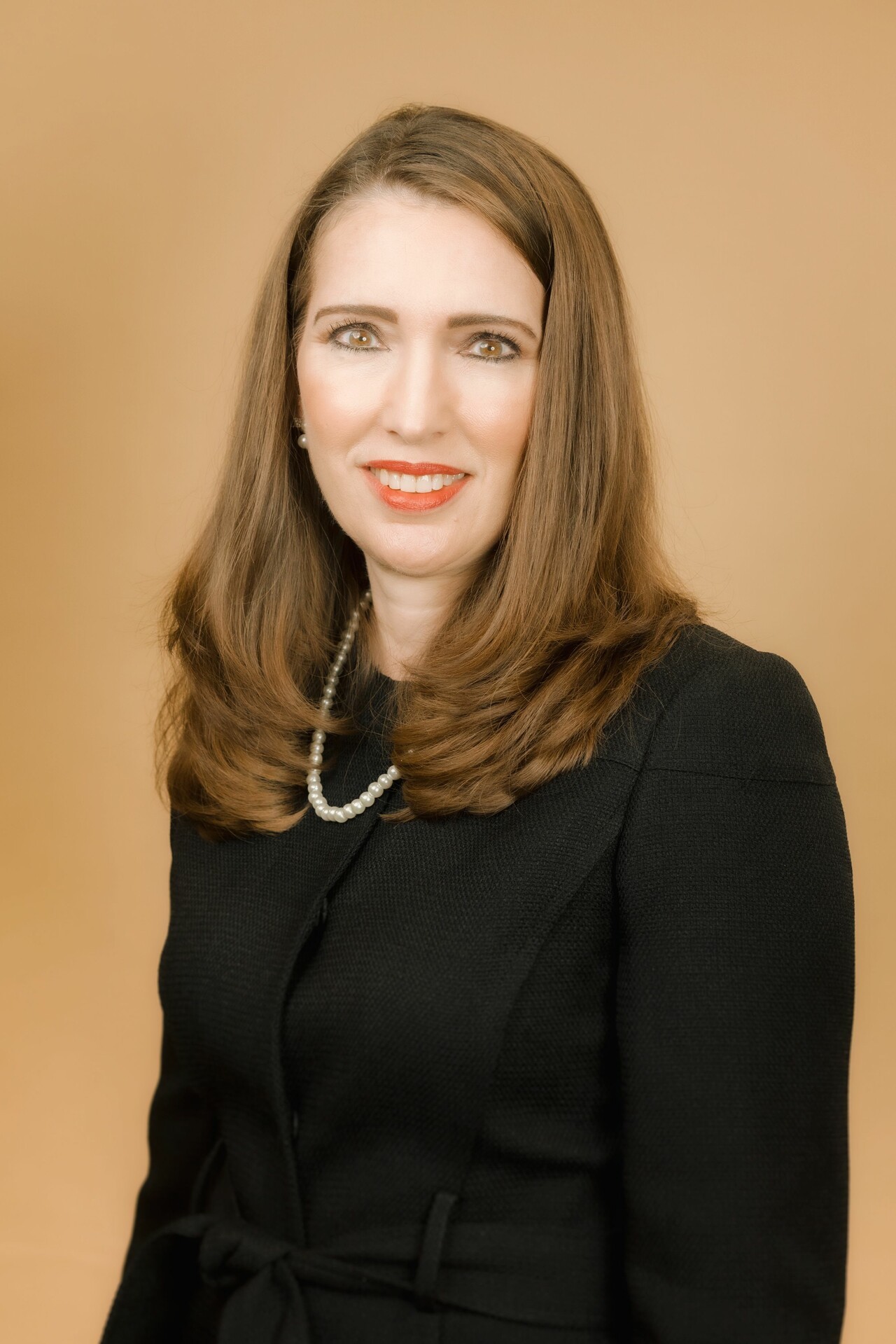 Dr. Arrita Summers was appointed President of the Tennessee College of Applied Technology – Dickson in 2014. Summers earned her educational doctorate degree in 2013, educational specialist degree in 2011, and a master of educational administration and supervision in 2007, all from Tennessee State University. She holds a bachelor’s degree in management and organizational development from Bethel College, an associate of applied science from Volunteer State Community College, and a certificate of instructor training from the Tennessee Technology Center in Paris.

Before being appointed president of TCAT – Dickson, Summers served as the assistant director of the TCAT – Nashville before being selected to lead the college in Crump in 2012. Her experience as director included serving as chief administrative officer of the college and holding responsibility for all aspects of the campus administration, including academics, employment and accreditation standards.

As president of TCAT – Dickson, Summers has returned to the place she began her career. She initially joined the college as a Cosmetology faculty member in 1994 and eventually held administrative positions with increasing responsibility. She was selected as the recruiting coordinator and then the extension campus coordinator until she moved on to the TCAT – Nashville in 2010.